What you should know about Genetic Risk

Genes (segments of DNA) contain instructions for building the molecules, mostly proteins, that allow the human body to function. Genes of the parents are passed along to their offspring.

A genome is all of the genetic material in an organism and is made of DNA (or RNA in some viruses). It also includes genes and other elements that control the activity of those genes.

Does everyone have the same genome?

The genome in human beings is mostly the same, but for a 0.001% variation. This 0.001% variation contributes to the differences in health and appearance and are caused by the changes in the chemical tags that attach to DNA, thereby affecting the cells ability to read DNA’s instructions. These changes are called Epigenetic changes and are passed along the gene pool. It is a regular occurrence and can also be influenced by factors such as age, diseases, environment, lifestyle, etc.

Did you know that close relatives display similar characteristics because they share similar DNA?

Does genetic variation cause diseases or lead to health risk?

Most differences in DNA do not seem to have an effect on health or disease risk. Some variations can increase the likelihood of developing a certain disease. Similar to inherited traits, some diseases tend to cluster in families because these changes were inherited or passed along the gene pool from parent to offspring. Gene variations can also influence how people respond to certain medications.

Genetic predisposition (also called genetic susceptibility) is the increased likelihood of developing a particular disease based on a person’s genetic makeup.

It does not mean that he / she will definitely develop the illness. In fact, some people who are at risk, never get the disease while others do, even within the same family. It only means that there is greater susceptibility or higher likelihood of developing it compared to those with no history of illness passed down genetically.

Each gene variation may only slightly increases a person’s risk, while several changes in different genes may combine to increase disease risk significantly. Diseases caused by multiple or a combination of factors are called multifactorial disorders.

Changes in many genes, each with a small effect, can lead to susceptibility to many common diseases such as cancer, diabetes, obesity, heart disease, and mental illness.

For example, certain mutations in the BRCA1 or BRCA2 genes can greatly increase a person’s risk of developing ovarian cancer and breast cancer, while variations in other genes, such as BARD1 and BRIP1 may also increase breast cancer risk.

However, it is to be noted that the contribution of these genetic changes to a person’s overall risk appears to be much smaller.

How can genetic risk be reduced?

Currently our genetic makeup cannot be altered (refer gene editing), but lifestyle, environmental changes and maintenance of healthy weight and diet can reduce the risk in people with a genetic predisposition.

Genetic tests can help identify the genetic variations that may indicate the risk of developing a specific disease or of passing a disease gene on to descendants. Genetic tests can also indicate how a person might respond to certain medicines.

Disease screenings can also detect potential diseases or health disorder, even before you start showing the symptoms.

Researchers are also focused on identifying genetic changes that have a small effect on disease risk but are common in the general population.

To know more about the Genome and gene editing, click here.

For more information and explanation of basic concepts of genetics, click here.

The Genetic Science Learning Center at the University of Utah provides more information about calculating the risk of genetic diseases and predicting disease based on family history. 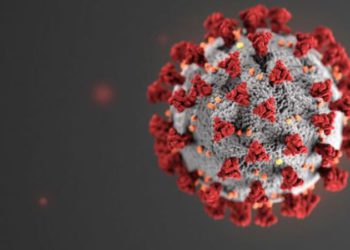 The Covid-19 Delta Variant – What We Know So Far 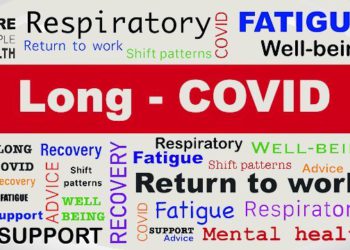 The Mystery Of ‘Long COVID’ 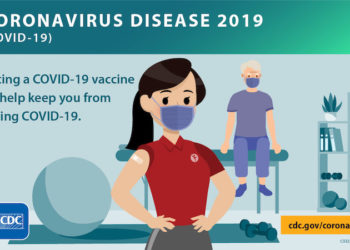 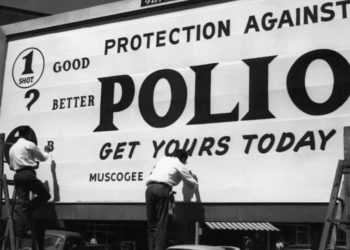 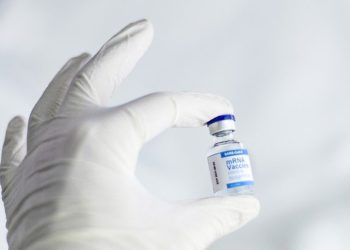 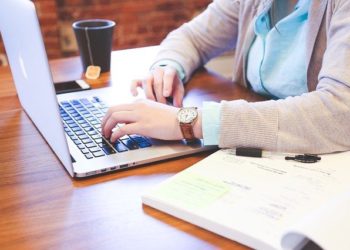 The Covid-19 Delta Variant – What We Know So Far

The slow spread of the new strain of Covid-19 is beginning to cause concern among disease experts and world leaders...

The Mystery Of ‘Long COVID’

The mystery of ‘long COVID’: up to 1 in 3 people who catch the virus suffer for months. Here’s what...

Protein Subunit Vaccine - A New Type Of COVID-19Currently in US, citizens are getting administered the vaccines manufactured by three...

In 2019, before COVID-19, the World Health Organization (WHO) identified vaccine hesitancy as one of the top ten greatest threats to...

In the face of changing eligibility for the AstraZeneca vaccine, new variants of the coronavirus and supply constraints, many people...

No Need To Wear Masks If You’re Fully Vaccinated – CDC, US

The Centers for Disease Control and Prevention (CDC) announced on 13 May 21 that people who are fully vaccinated against...

As India grapples with a growing number of Covid-19 cases, especially the highly contagious variant called B1.617, another scare seemed...

IP Waiver Of Vaccines – How Useful Is This Move?

In a surprising reversal of its earlier stand, US recently announced that it would back a plan to waive Covid-19...

We are just slowly crawling out of the pandemic situation (or slipping into one, depending upon where you live), and...