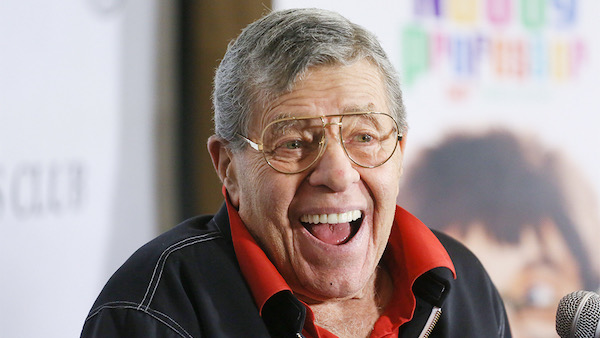 Jerry Lewis, known as the ‘King of comedy’, starred in over 60 American films and he had a successful partnership with another Hollywood star, Dean Martin, from 1945 to 1956, performing comedy shows which became very popular. With Dean Martin, he was doing The Colgate Comedy Hour regularly, and one of the staff members asked them to do something to the people suffering disabilities caused by Muscular dystrophy.

There are more than 30 kinds of muscular dystrophy, and each is different based on:

Although there is now known cure, there are treatments such as gene therapy and antisense drugs available to improve the lives of patients and several drugs designed to address the root cause are under development.

Treatments also include steroids to slow muscle degeneration, anticonvulsants to control seizures and some muscle activity, and immunosuppressants to delay damage to dying muscle cells. Physical therapy, braces, and corrective surgery may help with some symptoms while assisted ventilation may be required in those with weakness of breathing muscles.

Heeding to the call of one of the crew, in early December 1951 – Lewis and Martin made their first appeal for the Muscular Dystrophy Association (MDA) on The Colgate Comedy Hour. It drew a good response. (Honoring his continued work, Lewis was named national chairman of the MDA in 1956.)

Lewis used to wrap up the 21- hour long annual show with a heartfelt version of “You’ll Never Walk Alone.”

Jerry Lewis hosted a telethon on May 1, 1966 to raise money for the MDA. The Jerry Lewis MDA Labor Day Telethon, as it was known, became an annual event and it was hosted from 1966 till 2010. The Labor Day telethon, for most of its run, would go on for more than  20 hours, starting on the evening preceding Labor Day and continuing until late afternoon on the next day, a holiday.

“The telethons have heightened public awareness, not only for MDA victims, but other disabilities as well,” MDA spokesman once said, “Before the telethons, people with disabilities weren’t seen on television. Children were not allowed in schools, disabled people were shunned. The telethons changed that by humanizing the victims.”

Lewis, as national chairman of the MDA from 1956 to 2011, was singularly responsible for creating a huge awareness campaign about the disease and thanks to his fundraising telethon (that started in 1966) and other initiatives, he was able to raise an estimated $2.6 billion in donations for the cause.

Since its founding, MDA has contributed more than $1 billion toward researching therapies and cures, including helping to fund the identification of the dystrophin gene responsible for Duchenne muscular dystrophy as well as prospective treatments.

When Jerry Lewis passed away on August 20, 2017, in obituary, R. Rodney Howell, M.D., MDA Chairman of the Board, said: “MDA would not be the organization it is today if it were not for Jerry’s tireless efforts on behalf of “his kids.” His enthusiasm for finding cures for neuromuscular disease was matched only by his unyielding commitment to see the fight through to the end.”

If those affected by Muscular Dystrophy are able to live longer and feel stronger – owing to the better treatment and standards of care as a result of the campaign and research surrounding it – they owe a lot of thanks not just to the MDA but also to another man : Jerry Lewis, the American comedian, actor, singer, filmmaker, and philanthropist. 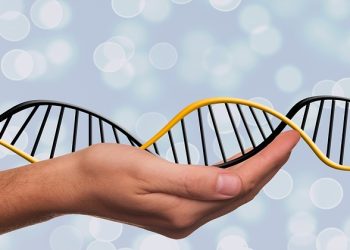