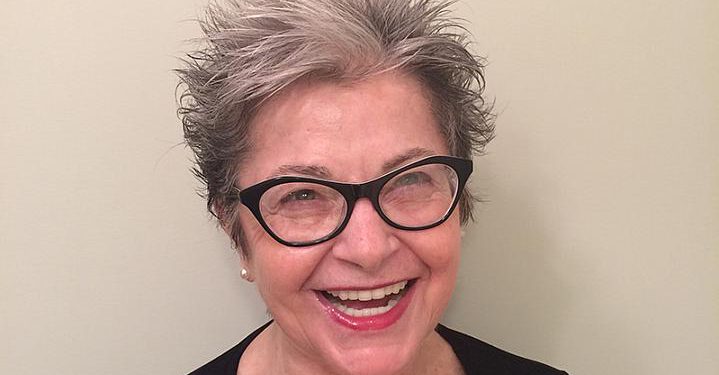 Dr. Maria Kovacs is an American psychologist and academic. She is a Distinguished Professor of Psychiatry at the University of Pittsburgh School of Medicine. She is a fellow of the Association for Psychological Science and is the developer of the Children’s Depression Inventory. She received the 2013 Paul Hoch Award from the American Psychopathological Association in recognition of her research into psychopathology.

Dr. Kovacs, What is mood?

Kovacs: In general, in clinical psychology, when we talk about mood what you are referring to is an emotion that lasts more than a brief period. Now, it’s a very unsatisfactory definition because nobody has been able to come up with an idea as to how long an emotion has to last for it to be called a mood.

I think that when you ask people, they say “I know when I’m in a bad mood.” So people have their own internal clocks as to how long it has to last before they will say, “I am in a bad mood.” But we’re really talking about something that lasts more than just a few minutes.

What are the triggers for depression?

Kovacs: It’s a question that’s not easy to answer. Many different kinds of stresses can trigger depression. There’s a lot of research that shows that if you develop clinical depression—which is more than just a negative mood—it means you have all kinds of problems. You start thinking negatively about yourself, you stop interacting with people, you have trouble sleeping, you have trouble eating. It’s very disruptive to functioning. The very first time this happens to people there’s usually some kind of major stressful event. So it doesn’t happen that you just wake up and develop a major depression.

There’s also some evidence that after you’ve had your first episode of being so severely depressed, it takes less and less to start a new episode.

I’m interested in what happens before you have the full-blown depression. In other words, what are the prior changes? One of the things that we’ve been studying is what happens to how people manage their emotions or mood. So, for example, one of the things that we found is that you take kids who are not at high risk for depression—let’s say they start at a new school and they don’t like the teacher or they might have been teased in school—they will usually be a little miserable, a little unhappy but they get over it. Children who are at risk for depression, if you put them in the same situation, very often what happens is they feel miserable and have trouble getting out of that mood—in part because they don’t have the ability to regulate their emotions. That is, it is a problem for them to make their emotions less intense or less persistent.

If something starts to make you miserable and you don’t know how to get over it, that is a very strong trigger for going into a major depressive episode. Meaning that being persistently miserable can instigate other symptoms. For example, if you continue to feel sad and miserable because something bad happened in school, then the other kids are going to stay away from you because you’re no fun to play with. And if other kids stay away from you, then you start thinking negatively of yourself. And if you start thinking negatively of yourself, then you’re going not going to be so social at home. Then you may have trouble with your parents. So it snowballs.

What are the strategies to get out of a bad mood?

Kovacs: There’s some work that suggests that if you meditate, that really helps. For meditation, the whole idea is to empty your mind and to focus on your breathing so you don’t become over involved with what’s upsetting you. If you get upset about something and you keep thinking about it, then you’re going to be more and more upset, right? So think about it, if you have a friend who’s very upset about something, part of what you’re going to tell them is just let it go. Stop thinking about it.

Kovacs: Physical activity has been shown to be as effective as antidepressant medication in controlled trials. The problem is that when people are really depressed, they don’t feel motivated to exercise. If they did, they’d feel better. I have patients who ran all the time and that was their way of fending off their negative moods. If they weren’t able to run, they start feeling depressed.

Another way to get out of negative mood is to get involved in some task that demands your attention, like doing a project, washing the car, cooking.

Eating is a different matter. Some people eat when they get upset, and it’s going to make them feel better. The problem with that is it’s not a good strategy in the long run, and if you keep doing it you may become obese.

What is your main takeaway message?

Kovacs: I believe that most of the strategies that people use, they use automatically to regulate their emotions. But people can learn deliberate ways of emotion regulation. We now also know for a fact that the vast majority of these strategies are already set in place by the time you’re six or seven years old. Clearly, the actual strategy a child uses is a simpler version of the same strategy that he or she will use when grown up. I think that the early developmental origins of emotion regulation strategies is really critical. It argues for early childhood education and paying more attention to young children’s emotional lives and educating parents.

Some of the regulatory strategies in childhood were learned via automatic modeling. For example, if a child sees that his mother is upset about not having received a present, and the parent deals with this disappointment by running around and slamming things and continuing to be very upset, this kid is going to model this behavior. It’s an automatic social learning process. Of course, it is possible for a mother to sit down and instruct a child by saying “this is what you do when you’re sad,” and this should happen more often.

Parents also reinforce certain behaviors and don’t reinforce other behaviors and they may or may not be aware of that route to learning. So, for instance, if your kid falls and starts crying, most parents will pick up that child and say “it’s okay, don’t cry, it will go away,” or “we’ll find some toy to play with.” They’re teaching the child already how to regulate that affect. Or the parent may ask the child to talk about what got him or her sad or upset. Another possibility is to get the child to be involved in a new task like helping to get dinner ready. So, in these ways, you are teaching the child that if you are upset you can pay attention to something else, or you can do something else, in order to feel better.

The take away message is that emotion regulation is a set of skills, the initial version of which was learned in early development. However, faulty learning can be corrected, and new approaches can be learned. The latter often can be seen during adolescence, when youths learn new strategies from peers and role models external to the family.

The conversation was an excerpt from the Q&A of National Institutes of Health (NIH) with Dr. Kovacs 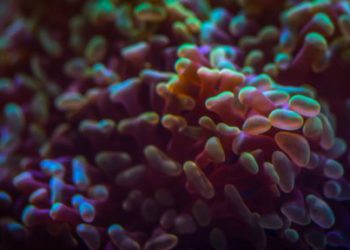 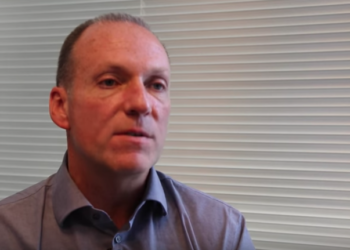 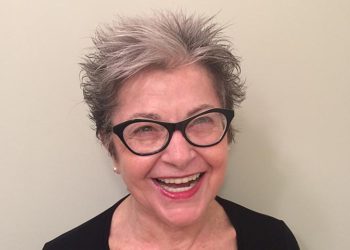 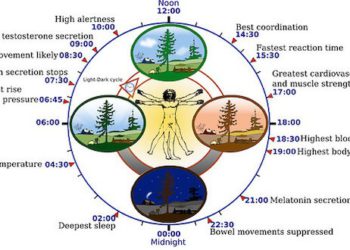 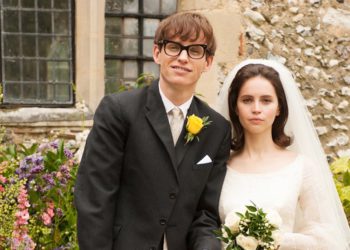 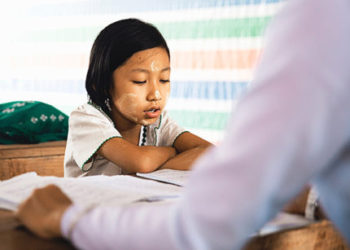 Dr. Steve Cole is a Professor of Medicine and Psychiatry and Biobehavioral Sciences in the UCLA School of Medicine. His...